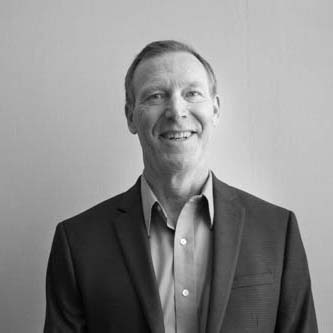 Rich Harvey started his fire service career with the United States Forest Service, working his way through college as a seasonal firefighter on the Plumas National Forest. After graduating from Humboldt State University with a Bachelor of Science Degree in 1987, Rich joined the Nevada Division of Forestry, promoting through the ranks including assignments as Regional Forester responsible for the management of County Fire Protection Districts and Deputy State Forester overseeing the Division’s Fire, Conservation Camp, Aviation and Natural Resource programs.

Rich has over 20 years’ experience on Incident Management Teams, including multiple rotations as an Incident Commander at the Type II level and for a National Type I IMT.

Rich is active in the academic community, as an adjunct instructor at Truckee Meadows Community College since 2005, and as a speaker/presenter at many National, Regional and Local Conferences and courses. He has been involved in the development of fire and leadership courses and as a member of the cadre for the Complex Incident Management Course (CIMC). He is President of the Northern Nevada Fire Chiefs Association, and has served on many Boards and Committees including the Sierra Front Wildfire Cooperators, Lake Tahoe Regional Fire Chiefs Association, and International Association of Fire Chiefs Wildland Fire Policy Committee.

Rich is heavily involved in youth sports including 15 seasons coaching Club Volleyball. He currently coaches the Varsity Volleyball Team at Virginia City High School and assists with the 12 and Under Team at the Silver State Volleyball Club. He met his wife Kirsten on a fire in Idaho and they have one child, Rafe.

Back to Our Leadership
Scroll to Top