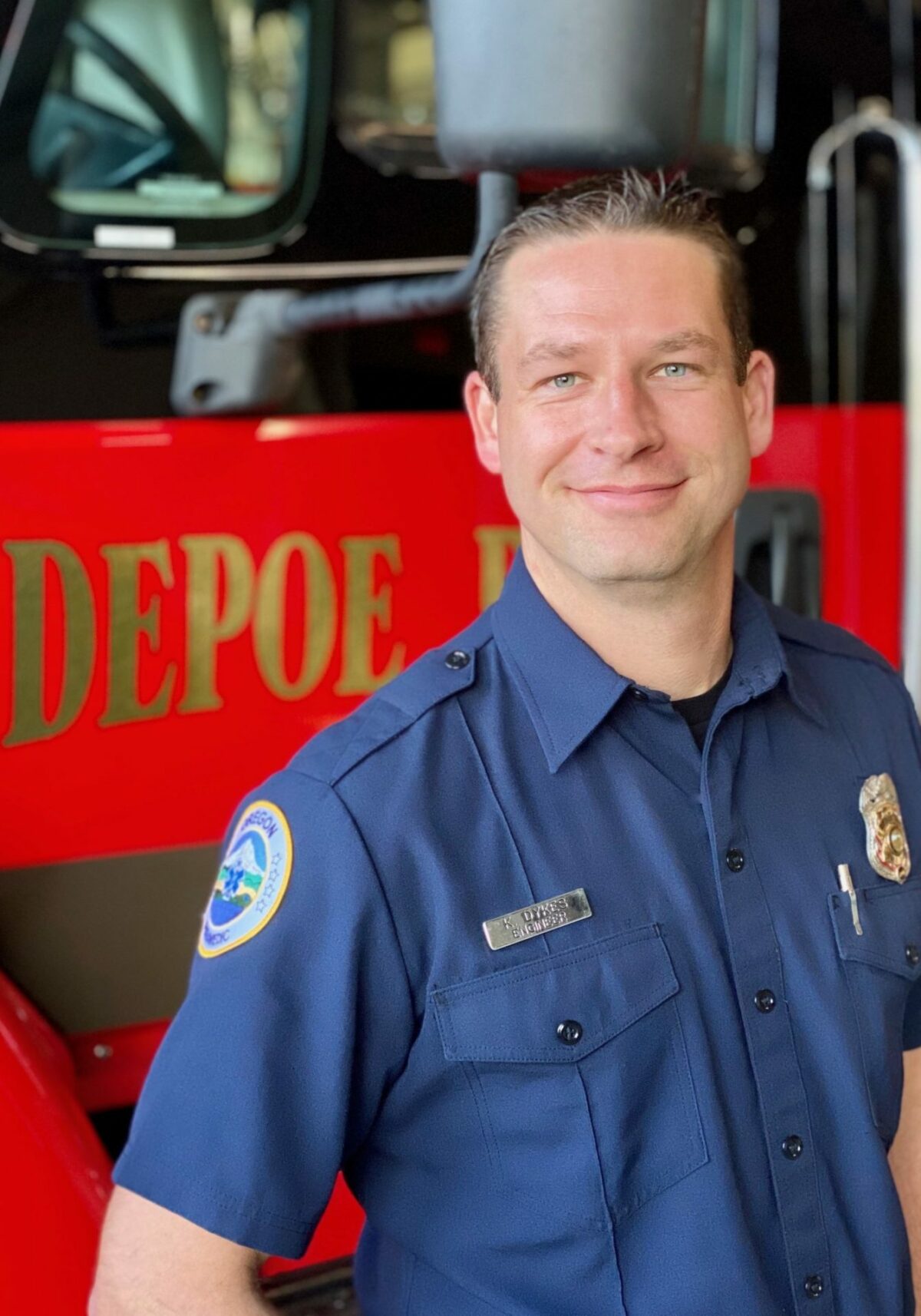 Fire officials across the country are quickly realizing the benefits drones can offer emergency response. In this episode, Engineer Paramedic Kevin Dykes and Engineer A-EMT Nick Robinson walk us through their experience starting a drone program at the Depoe Bay Fire Department in Oregon. Kevin and Nick explain just how easy drones are to use, the training and investment required, and how drones are helping them respond to emergencies in new ways while reducing costs for their agency. 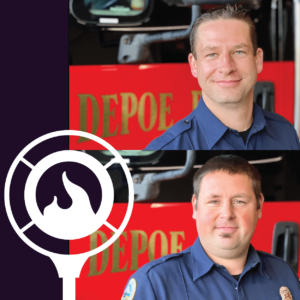 Kevin Dykes and Nick Robinson work for Depoe Bay Fire Department, where a mutual love of technology led to the agency’s first official drone program. Kevin and Nick join us to discuss how their program got started, the misconceptions around drone usage, and the incredible benefits drones can offer to first responders.


• Kevin: “[Our chief] had witnessed several different calls or incidents where we, due to our location here on the coast and our cliffs and what have you, there wasn’t a lot that we could do [to help a patient].” [2:45]

What held the program back at first:


• Kevin: “The concept that these tools could be actually utilized for something greater than just personal enjoyment and such, it was such a difficult hurdle to try and navigate.” [4:18]

How drones can assist first responders:


• Nick: “Drones could be aircrafts, boats, wheeled vehicles. There’s all sorts of different types of drones that we could be using as first responders. With ours, as an aerial – we have the FLIR capability, we’re able to see heat signatures, find the seat of a fire. We can also use it on rescues, especially out in the open water or at nighttime so we can see people’s body heat. We can also set up the drone to kind of be in an autonomous mode where it will just circle, and basically have it doing that hands free.” [5:57]

• Nick: “We’ve used our drone for search and rescue of missing people and pets, we’ve used it to locate illegal burns where it was actually called in as a commercial building on fire - couldn’t find anything, [but we] put the drone in the air and were able to find a burn pile that somebody had quickly put out when they heard us coming. We’ve used it for locating debris from a capsized boat that was broken up on the rocks. We’ve also used it for locating and surveying an area of a commercial propane tank that was leaking up in our neighboring district. They had about a 4,000 gallon propane tank that they broke the valve off of, and they didn’t want to send any personnel into the area until they know what they had.” [8:09]
• Taking the public into consideration when utilizing drones. [9:34]

How to become certified:

The benefits and liabilities of drones:


• Nick: “The biggest liability is that a drone’s a big object in the air. Basically a gigantic airborne projectile that, in the event of a mishap, it could cause significant damage – if you can imagine a 10 – 20 lb object falling out of the sky with spinning propellers… Another liability is that we are taking photos and videos as a public entity, so those become public record and they could be subpoenaed for court, the public also has a misconception of the invasion of privacy.” [16:07]

• Nick: “As for benefits, it is a very fast deploying resource, we don’t have to place personnel in harm’s way, it’s able to do tasks of many personal, so we don’t have to send like a crew out in a boat. It also gives the perception of cutting edge technology to the public. It has a low operating cost compared to other resources.” [17:12]

• Kevin: “Maintenance is a big thing for us in the fire service with all of our equipment. We have to stay on top of all of our maintenance on the regular, if not more than what is recommended. And if you’re looking at the service of sending an engine in every twice a year or something like that, that could be thousands upon thousands of dollars. For operating costs for our drone? None…. These different types of UAVs, they are built to be utilized for years and years without any type of routine maintenance.” [20:00]

• Kevin: “A big misconception […] is that you have to fly this thing. In reality, you don’t. We can be in a 20 mph wind, we can put it up in the air […] and we could drop or take our hands off the remote control completely, and it will come to a controlled stop and stay hovering in that same position or within a couple feet of that position… If we were to lose a signal with it or our controller had a malfunction of some sort, it actually will return to where it takes off and it will land itself.” [23:43]

• “A drone, just like our axe or our halogens, they’re all tools, and we’re constantly looking to find the best tool possible for situations for rescues.” [25:25]

Interested in a drone for your department? Here is Nick and Kevin’s advice [26:01]:


• Do your homework, don’t just buy any UAV because the cost fits your budget, or because it is marketed as a rescue drone • Reach out to other departments and districts that have already established programs • Don’t be afraid of the unknown, or intimidated by the technology • Be patient when speaking to your constituents about drone use

“The greatest thing with it is the cost of a drone, whether it be a smaller drone or even ours, so ours is the equivalency of about $15,000, which is the drone plus the camera that we have as we’re flying. Now, you use that and compare that to say a boat, which could be well over $100,000 just for the boat itself, then you add the equipment on it, then you have add the personnel. So quickly you’re coming to a huge benefit just from the takeoff position with the drones.” [18:00]