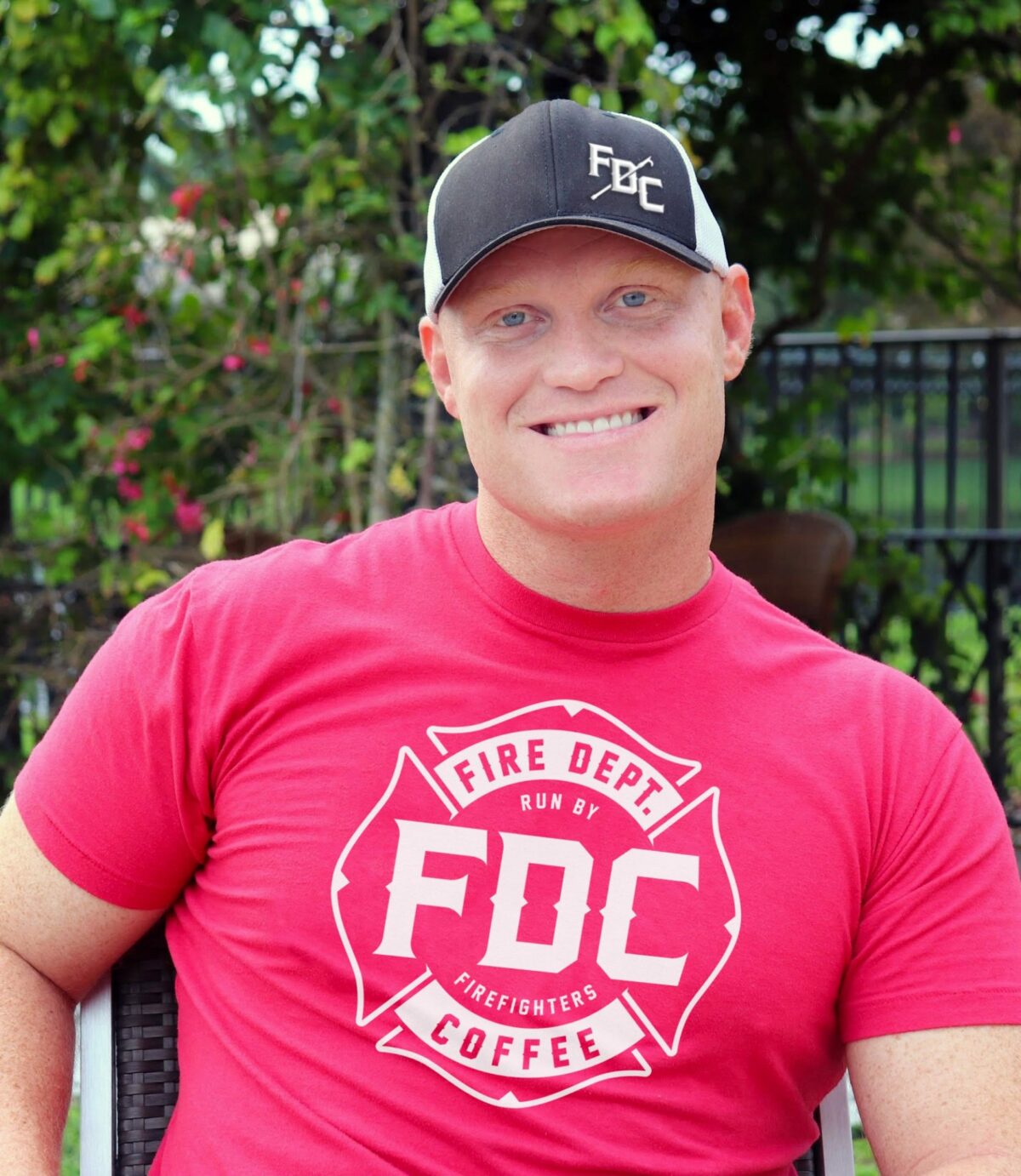 You’ve seen his hilarious videos on YouTube, but have you heard about career firefighter Jason Patton’s next big project? Through a multi-media approach that will include video and in-person trainings with local CPR, EMT, and paramedic instructors around the country, Jason wants to teach 22 MILLION people CPR through comedy. Learn how Jason became a firefighter ‘on a whim’, how he produces his popular Fire Department Chronicles videos, and how he’s developed a proven method for helping people learn CPR and other life-saving skills. 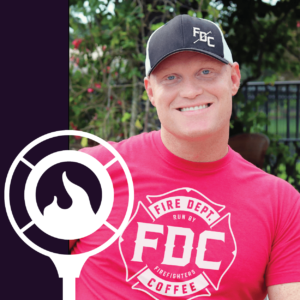 Jason Patton is a 13-year career Firefighter / Paramedic and creator of the popular video series Fire Department Chronicles, which has amassed 1.8 million followers and over 150 million views.

In addition to making popular videos, he is also the Vice President of Fire Department Coffee, and a board member and spokesperson for the Heroes Cup which works with NHL teams such as the Boston Bruins to raise money for First Responders in need. Jason also represents Banyan Treatment Centers as an advocate for First Responders seeking help for Mental Health or Substance Abuse issues.

From Fixing Cars to Saving Lives: How Jason Got Started in the Fire Service


• “I was a mechanic... and I hated it. I was not a good mechanic […]. I enjoyed the fixing of the vehicles, but it was just not my passion. A buddy of mine was like ‘hey, you should try out EMT school,’ so I went in and tried it on a whim, went to night class while I was still a mechanic and absolutely fell in love with it.” [1:34]


• “I started teaching CPR about 10 years ago... and about six months into teaching I was like ‘I bet I could interject some humor into this’, and I started doing it, and people started eating it up. [...] What I found was that, if you’re teaching people lifesaving skills, if you’re teaching them anything, if you somehow create a humorous environment, then people will relax, they’ll be able to come out of their tension of learning how to save lives, and they’ll be able to associate it with a happy thing.” [2:44]

The Process Behind the Videos


• “[I get my ideas from] life experiences, it’s the things that I see around me... especially with, you know, the things I see when I go on calls , or I show up and I see people, or things I’ve personally dealt with in my own life.” [3:58]

“If I have an idea or something I think I can work with, that normally goes through a brainstorming process, then I’ll create a very rough skeleton of a script, read over it ,see what it looks like. If it sounds like it's funny, I’ll discuss it with a couple of other people. A lot of times we’ll bounce back and fourth on ideas, then I write a full body script, do a story board, and then I’ll [...] have to figure out the logistics of shooting the video. [...] For most videos, I’m the one that does all the green screening, the shooting the editing, and all that stuff, so it’s fun.” [5:15]

• “I remember my first big video was [...] about the mating call of paramedics, which is bitching. [...] It was huge, it got 100,000 views in eight hours, and I was like ‘holy crap this is insane’, and now I’ve had videos that have gotten 2 million views in eight hours. It is well beyond what I ever thought it would be, it is very humbling and I am very appreciative in the same breath.” [7:06]


• “[Through this program] we want people to learn basic skills. It’s not just going to be basic CPR, it’s going to be how to control major bleeding... how to use automated external defibrillators, because they truly do save lives [...] but people don’t want to use it because they don’t understand how. [...] We are going to utilize videos like AED’s, how to identify someone who is having a heart attack, all these things, and we’re going to get them out there in very fun exciting ways that people will want to share, and then once COVID is completely done, and we can actually have good, controlled groups together, we’re going to do a tour. We’re going to do a United States tour, and if we can fill stadiums we’ll do it. We’re going to have a great time, it’s just going to be people coming together laughing, learning how to save lives... we’re gonna make learning how to save lives fun.” [7:51]

• “We’ll do hands on classes where we’ll utilize local CPR, EMT, and paramedic instructors as well as blended classes, and then whatever we can do online through videos and stuff like that.” [9:50]

• “We’re not trying to educate EMTs and paramedics, we’re trying to educate school teachers, and moms, and people that stay home with their kids, and we want people to think that CPR is a normal thing, ‘cause it is.” [12:12]

“Success to me is people truly gaining knowledge through shares, through wanting to learn, though success in comments where people are like ’dude, I watched that video, it was amazing! I learned more in that video than I have through other CPR classes’. [...] It really is turning the knowledge of saving lives into a truly comedic and fun thing.” [10:00]