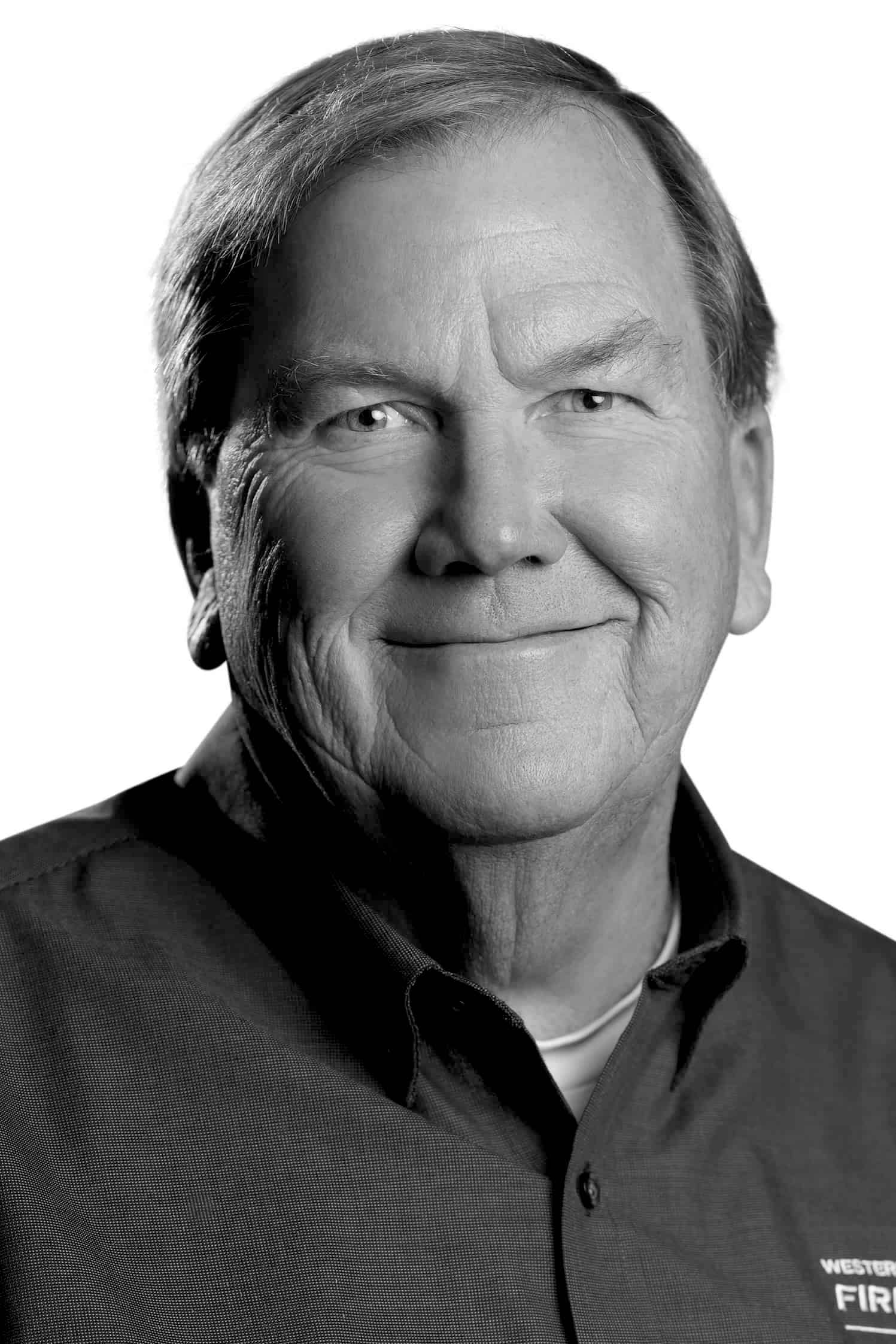 Bob Roper grew up in Ventura, California and began his fire service career by joining the Ventura County Fire Protection District (VNC) as a volunteer firefighter in 1976. He became a full-time firefighter in 1980 and worked his way through all the ranks becoming the Fire Chief in 1998, retiring in 2012. He has a Business degree and graduated from the National Fire Academy’s Executive Fire Officer program.

During his career, Bob continued his formal education and became focused on the wildland fire problem due to its dynamic nature and challenges. As Fire Chief of a CAL FIRE “Contract County” and the Chair of the FIRESCOPE Board of Directors, he became quite involved in state aid agreements and the state response system. He furthered his national wildland policy knowledge by becoming the Chair of the International Association of Fire Chief’s Wildland Fire Policy Committee. This forum required a global viewpoint of the nation’s wildland fire problem and interaction with National Association of State Foresters, federal partners and the international wildfire community. Bob was instrumental in the development of the Ready, Set, GO! program and was part of the development team for the National Wildland Fire Cohesive Strategy. During his career and post-career, Bob speaks at conferences; community groups, governmental entities (local, state & federal) and he’s authored various trade journal articles.

After his Ventura County career, Bob became the Nevada State Forester (NDF) in 2015. His primary assignment was to study, evaluate and make recommendations to the Director of Natural Resources. Bob continues his effort to improve the fire service by serving on several local, state and national wildland fire groups. He also maintains his fire service consulting practice by working on dispatch studies, after action reviews, development studies, personnel mentoring and financial reviews. He is currently the Policy Advisor for the Western Fire Chief’s Association and the Co-Chair for the CA Fire Safe Council

Back to Our Leadership
Scroll to Top